Scotch from a famous shipwreck has been recovered and will be sold at auction for almost $20,000. The bottle was lifted from the SS Politician, a WWII-era ship that wrecked off the coast of Outer Hebrides.  Deep-sea repairman, George Currie brought the 80-year-old bottle to the surface. Currie along with other sea divers brought up VAT 69, Ballentine’s, and four bottles of a former brand named Gibbey’s. In 2013, whiskey from the SS Politician sold for over 12,000. Since whiskey doesn’t age in the bottle is more than likely tastes the same way it did 80 years ago.  If you’re interested in purchasing the shipwrecked saved bottle you’ll receive more than you bargained for since the bottle comes with a diving helmet, bricks from the actual SS Politician, and an original movie poster for the 2016 Whisky Galore which is based on whiskey diving missions.  Would you purchase a bottle of $20,000 aged whiskey?

If you want to get in on the bidding action, click here! 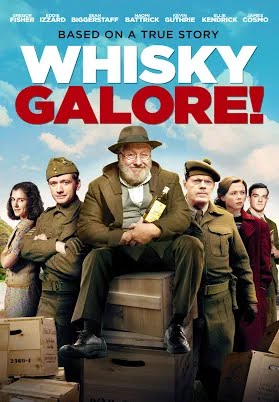