Jennifer & Bill are both originally from New England, but have called South Florida home for years. They have completely different takes on the stories of the day, but totally agree on one thing… 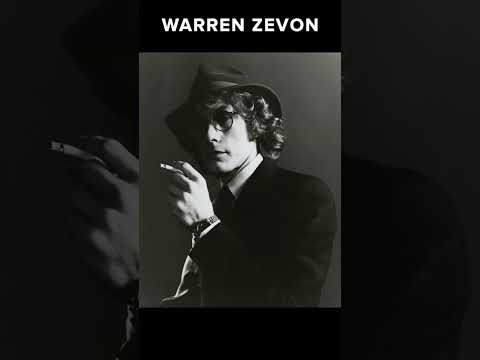 Who's Nominated For The 2023 Rock Hall Of Fame Class? 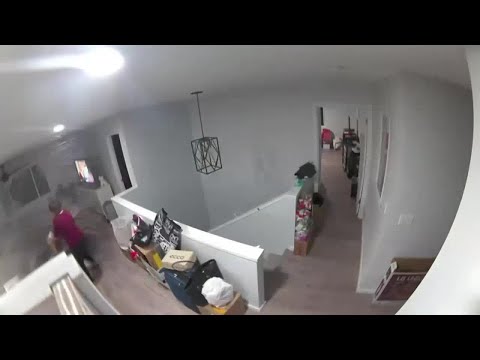 Lucky Or Cursed? Boulder Just Misses Lady When It Crashes Into Her House!

This happened Saturday in Hawaii.  A woman was heading into her living room when a massive boulder crashed through a wall, and missed her by a few inches.  Here’s security... 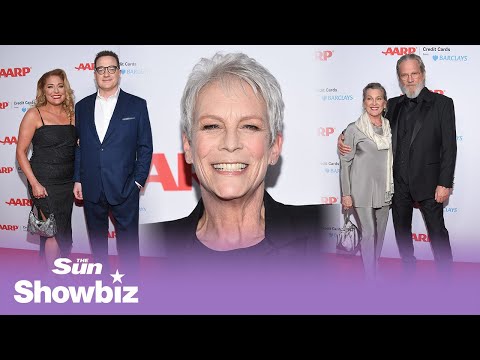 He did it! Tom Cruise has finally won the Big One!! Okay, maybe not that big. The AARP announced its Movies for Grownups Awards (Yes That’s a thing) on Saturday. ... 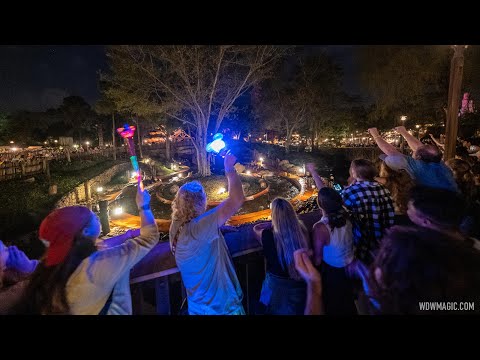 Check Out The Final Hours Of Disney's Splash Mountain Ride

A lot of people have memories from Disney World’s Splash Mountain ride . . . some people have overpriced photos of themselves riding it. Here’s a video of the chaos... 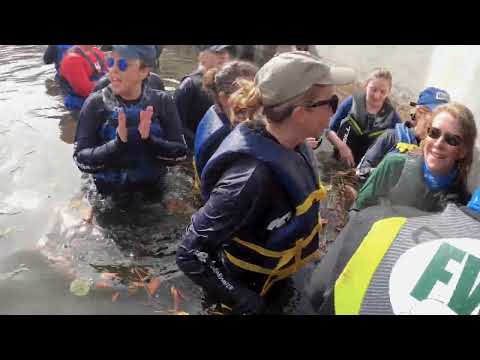 Check Out This Cool Dolphin Rescue!

Marine rescuers in Clearwater teamed up to help a dolphin that was stranded alone in a creek for more than two weeks.  They did it by forming a human chain...

Jennifer has been on South Florida radio stations since 1980…a long damn time!!

She was born and raised in Rhode Island, but made her way to Ohio to attend The Ohio State University

Graduated with a degree in Broadcast Journalism

2 older brothers, one lives in California, the other in Rhode Island

Always an animal lover. She grew up on a small farm with horses, lambs, ducks, dogs, cats and more. She still loves animals. Today she owns 1 horse, 2 mini-horses, 6-dogs and 5-cats. Many of these animals are rescues.

The mother of 2 beautiful daughters, Samantha and Caroline….plus one fabulous granddaughter, Nora…the meaning for Jennifer’s existence!!  Nora is spoiled beyond belief!

Jennifer loves horseback riding, gardening, reading and anything that involves being outdoors. However, no camping. She developed pneumonia in college during her only “ real”  camping experience!  I will never sleep in a tent again!!  Glamping is ALL for me!!

Very involved in community and charities.

I’m just like you – I grew up listening to every classic song you hear on Sunny 107.9….and have a special place in my heart for the memories that go along with them!

South Florida has been my home for a couple of decades now, and I’m VERY lucky to have spent all of it on the air waking you up or joining you on your ride into work every morning. Every day is unique, and every day is special.

Husband to Lauren, Dad to Coley and Danielle, and co-host with my partner in crime Jennifer Ross. So, you guessed it…I’m bossed around by women all day 😊